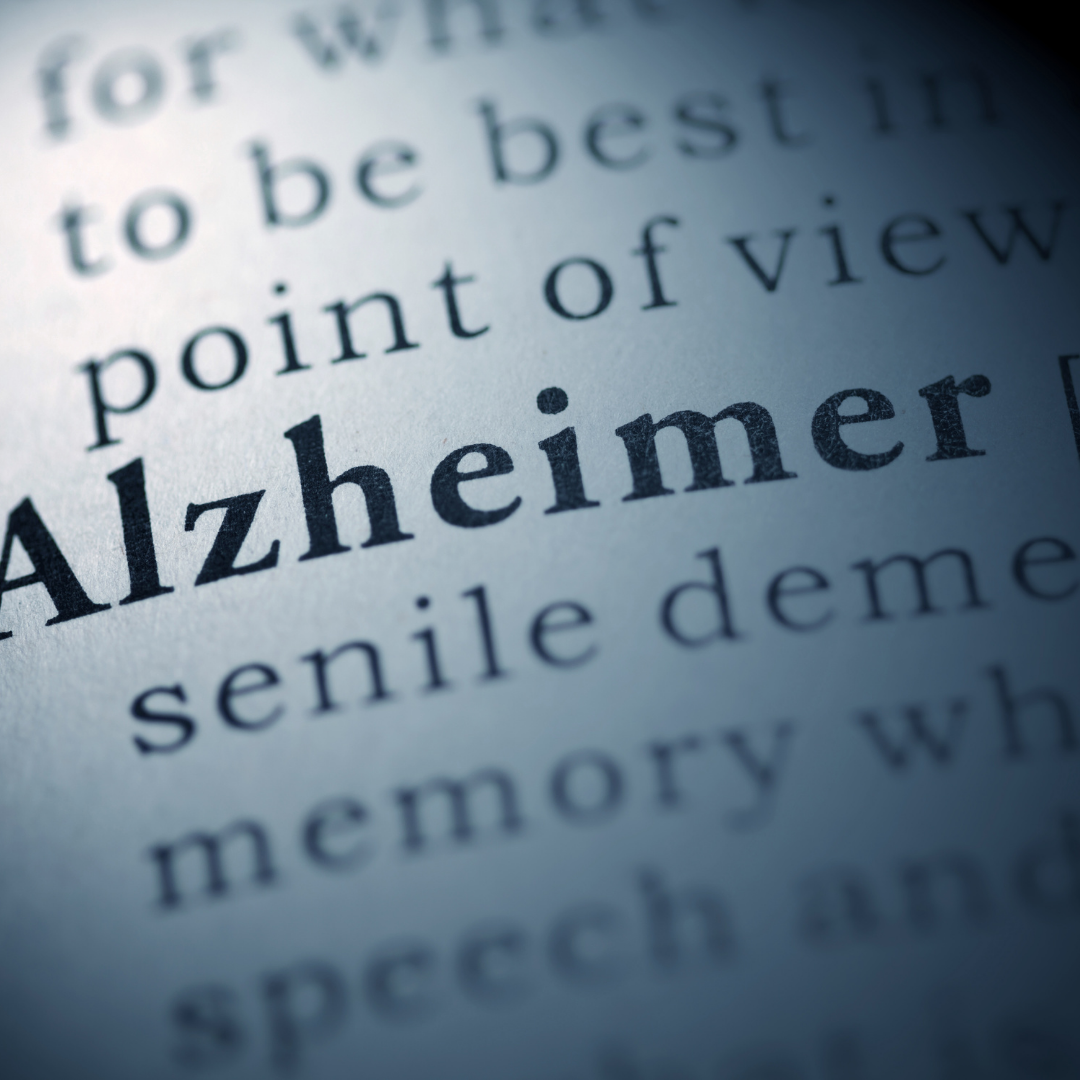 September is a month where everyone around the world can join to raise awareness of this debilitating disease and help to shrug off the stigma of dementia.

Although Alzheimer’s and dementia are probably best thought of as illnesses that affect us in old age, they can affect anyone of any age, class, gender, or race.

What’s the difference between Alzheimer’s and dementia?

Alzheimer’s disease is one of the most common diseases that causes dementia but there are others too, like vascular dementia and Lewy body dementia.

What is Alzheimer’s disease?

Alzheimer’s is a disease that affects the brain. It occurs when ‘plaques’ build up inside the brain and interrupt how nerve cells communicate with each other, eventually causing them to die.

The most common first sign is mild memory loss. It most commonly occurs in adults over 65 with the risk of developing it, alongside other causes of dementia, increasing with age. However, approximately 1 in 20 people with Alzheimer’s disease are under 65, in this case it is called early-onset Alzheimer’s disease.

Currently there is no cure for Alzheimer’s disease but there is medication available to help manage the symptoms.

Signs and symptoms of Alzheimer’s disease

What can I do for World Alzheimer’s Day?

During World Alzheimer’s Month, the Alzheimer’s Society is encouraging everyone to learn more about Alzheimer’s Disease and dementia. They have lots of free, valuable resources available such as factsheets and booklets.

If you can spare some change, why not donate to an Alzheimer’s charity. Make a note in your diary, World Alzheimer’s Day is Tuesday 21st September 2021.

Eating For Your Menstrual Cycle

Coffee As A Hydrator

"I have found myself using this bottle on a daily basis, taking it to work…

"I have found myself using this bottle on a daily basis, taking it to work…