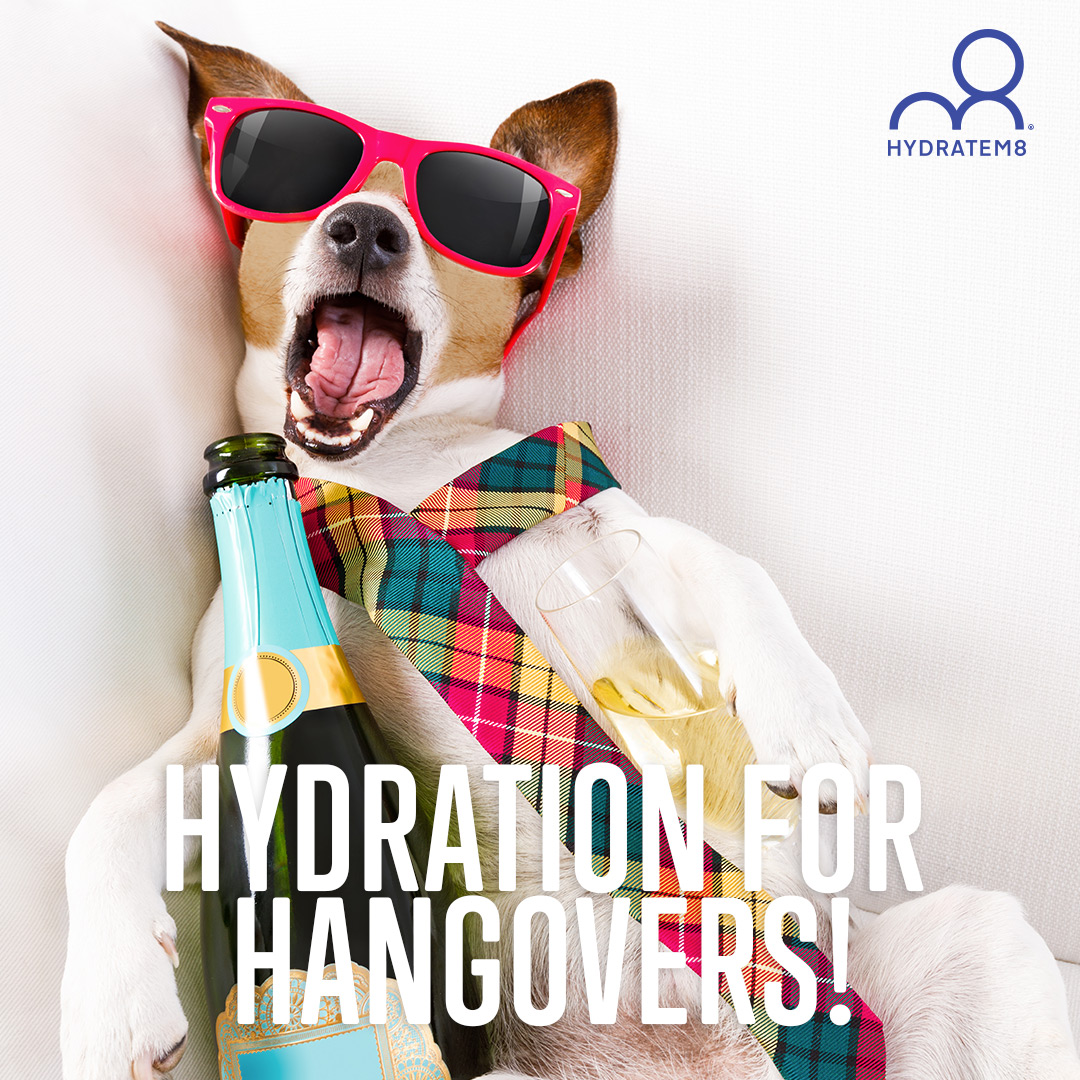 Everybody loves a good night out, but nobody enjoys the after-effects of partying in the morning. Can water help prevent – or even cure – a hangover? Many of us have had that ‘never again’ echoing in our brains, so how can you prepare yourself for over-indulgence of alcohol?

Anybody that has ever enjoyed a few drinks on a night out will have been advised to drink a large glass of water before retiring to bed. This is undeniably a sound suggestion, and one that may help prevent the unwelcome onset of a hangover when waking up. In fact, the consumption of water is second only to abstinence as an effective way of keeping a clear head the morning after the night before.

There are a number of different factors that feed into a hangover, but perhaps the most prominent is the presence of ethanol in alcoholic drinks. Ethanol is toxic to humans and acts as a diuretic, meaning that it is rejected by the body and will be quickly passed as urine. Naturally these constant trips to the bathroom will leave us dehydrated, as we would never usually pass water quite as frequently. Drinking water from the tap, or in the form of soda water if you prefer, will replace these lost fluids and prevent a chronic headache from taking hold.

Of course, a solitary glass of water can only do so much after a full night of heavy drinking. One highly advisable technique to keep a hangover at bay is to match every drink that you consume with a glass of water across the evening, countering the impact of the alcohol.

Just be sensible with this approach; it’s best to alternate water rounds with alcohol, as opposed to drinking a pint of clear fluids alongside a lager or spirit of choice. Doubling up on your fluid intake will just lead to even more urinating and, in addition to failing to protect your liver from damage caused by alcohol, you will place additional pressure on your kidneys.

Lessening the effects of alcohol prior to going to bed is paramount to any recovery situation. If you have the ‘munchies’ after a night of drinking, have some fruit or something like celery, carrot or cucumber sticks,. ready prepared in the fridge. There is a high percentage of water in salad and fruit items, and will be far better than grabbing some crisps or bread. On getting into bed, have a large supply of water next to you. Contrary to opinion, alcohol does not make you soporific, far from it, and the likelihood is you will wake up several times during the night, gasping for water. Dry lips, mouth and a tongue akin to sandpaper are all after effects of dehydration.

How about when the sun rises, however – can water cure a night of excess? The short answer is no. Drinking plenty of water if you are suffering from a hangover is advisable though, as the more clear liquids that you consume, the more you’ll rehydrate – and you’ll also flush out any excessive sugar, which is another common side effect of drinking alcohol. It won’t shift the physical symptoms, but your internal organs will be grateful for the help.

The only way to guarantee that you won’t wake up with a hangover is to moderate your intake of alcohol. Water can, however, make such a situation considerably more manageable, and vastly reduce your risk of suffering in the morning. The next time you are encouraged to drink sensibly, remember the role that water can play in such a suggestion. 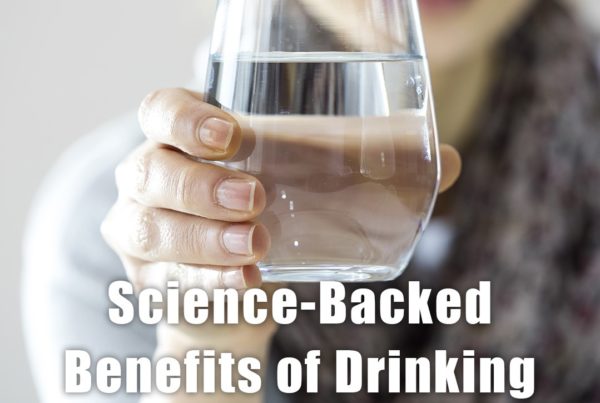 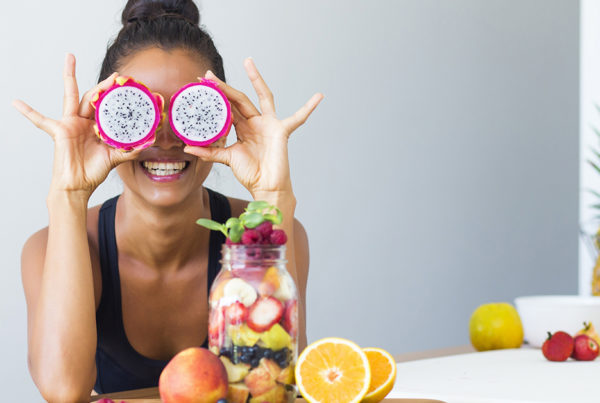 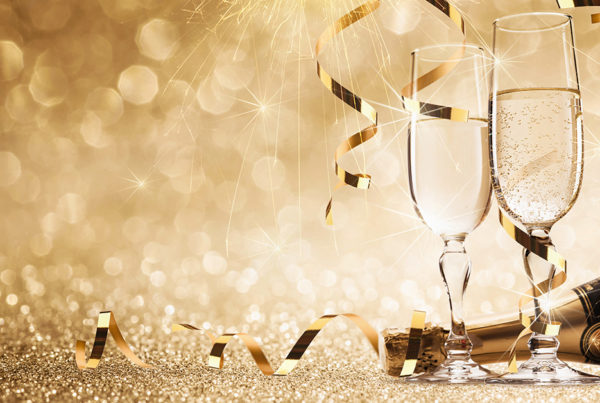 How To Prevent A Hangover This New Year