How Has the Pandemic Affected the Climate Crisis? 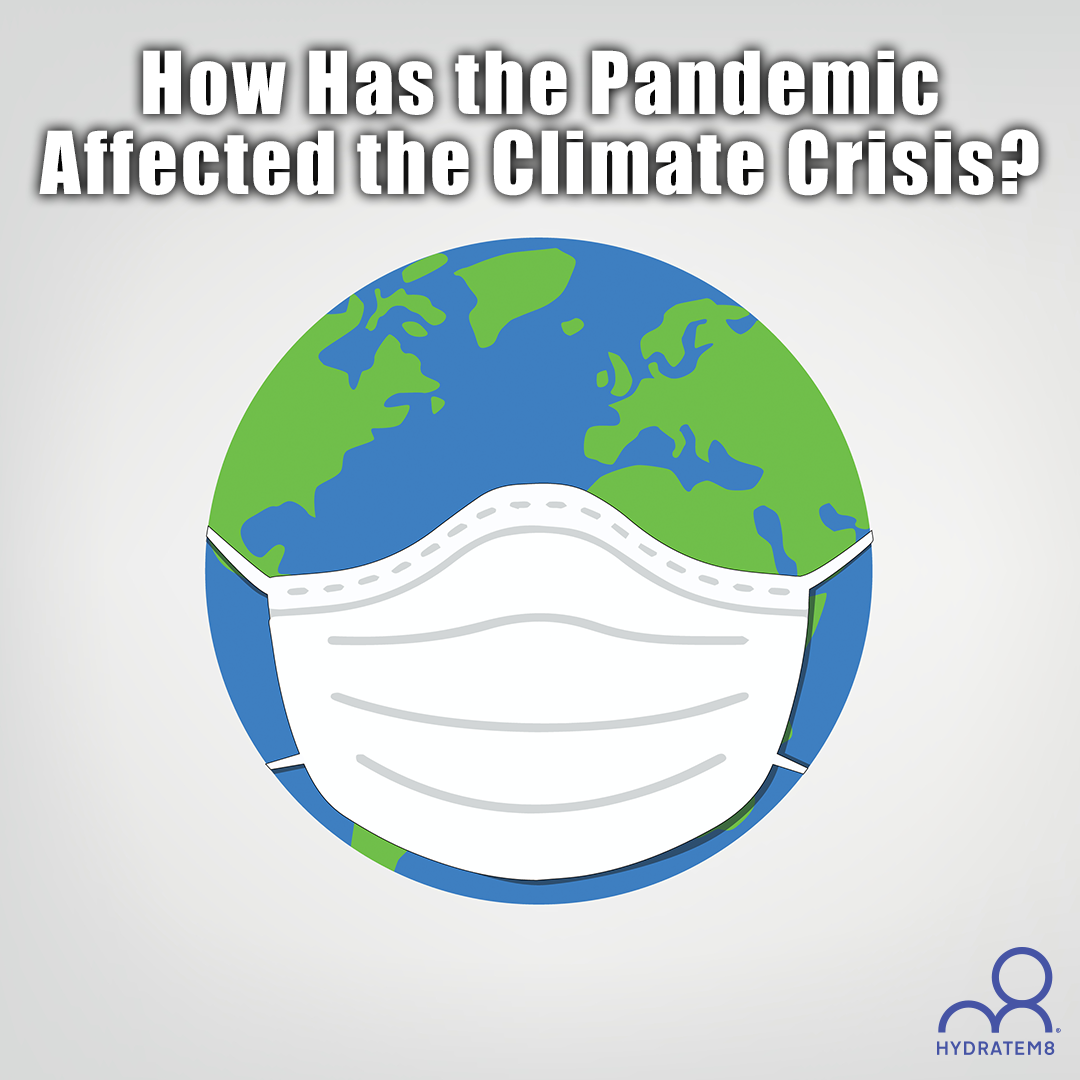 The worldwide lockdown represented a unique opportunity for the world to reduce its greenhouse gas emissions and give the environment a break. While early reports suggested that COVID had been instrumental in reducing air pollution, concerns about the climate continue to build. So, what is the current situation and how has the pandemic influenced this?

The past 40 years has seen an incredible rise in the earth’s temperatures, caused by an increase in greenhouse gas emissions. Last year was the hottest year on record, despite the reduction in fumes from cars and planes, and the last decade was also the warmest.

The trouble with tracking climate change, is that any action we may be taking to reduce our emissions won’t be seen for around 30 years. This can cause complacency, as the impact isn’t immediately obvious. So, although there was a huge decrease in travel, we won’t know if that has helped to slow climate change for quite some time.

The other issue is that although there have been a few periods in time where different countries have imposed different lockdowns, reducing greenhouse gases from travelling, the result was a massive spike in emissions as those restrictions eased. So, any good that may have happened could actually have been outweighed by people understandably desperate to get back out and enjoy themselves.

This also means that the impact of human activity in the 30 years before the pandemic hit is yet to be measured.

Despite the limited effect that lockdown may have had on the environment, it has proven that we are capable of action if need be. With scientists predicting that we have less than nine years to make a difference to rising temperatures, it is definitely time for the world to stand up and notice how their actions are a contributing factor.

Luckily, some of the world’s most influential leaders are starting to get to work. Even China, the world’s most polluting country, has vowed to go carbon neutral by 2060. Joe Biden has reversed the damaging actions of Trump by signing the USA back up to the Paris agreement and over 110 countries are working towards a net-zero output.

The cost of renewable energy is falling fast, as improved technologies make these more accessible to more people. Meanwhile, green businesses are having a moment, as governments work hard to reboot the economies by investing in companies that might actually be able to make a big difference to the world. Thanks to COVID-19, governments have the chance to ‘build back better’, which will help them to meet those greenhouse gas emission targets they have all proposed.

These actions on their own might not make enough of a difference to save the world, but when combined, they are a great start! Of course, more needs to be done if we really want to leave a better world behind for future generations, but there is hope and that is a great thing!